10 THINGS YOU MUST KNOW ABOUT SHANGHAI’S SIGNATURE LILONGS! If anyone asked me what’s the fastest and most efficient way to experience the real vibe of old Shanghai, my immediate answer would be ‘Stay in lilong – at least one week’. Wait – where?!

Whether you are the veteran expat or ‘Shanghai virgin’, this is the bare minimum of architectural knowledge you simply MUST have about this city. After all, who knows how they will test your eligibility for China visa next time you visit laowai’s most beloved  bureau. But if not that, you will surely thank us for the impressed faces of your folks back home when ,  after the 100th question’ So what is it REALLY like there?!’, this what you will share with them! Memorize! ( or at least screenshot and save in your Wechat Favorites) 1.Longtang (弄堂) is a colloquial (Shanghainese) term for lilong (里弄), a neighborhood of lanes populated by houses which had evolved since its creation from 1842 to about 1949, coinciding with the Western presence in this port city. They have transformed into five types: 2.Shikumen(石库门), or translated as “stone gate”, is a style of housing unique to Shanghai that blends Chinese and Western structural styles.  Shikumen houses( aka lanehouses) are two or three-story townhouses, with the front yard protected by a high brick wall. The entrance to each alley is usually surmounted by a stylistic stone arch. The influences could be found in everything from intricate carvings in wooden doors, stone archways and door steps.

3.These one- of- a kind- complexes were mainly built by the French and are found in the French Concession.The houses are separated by north-south, east-west running alleys. 4.The grey stone pediment, shaped in a triangle or semi-circle, contains designs that range from the simple to the elaborate. In their heyday, headers (and the width of lanes) reflected the economic class of the neighborhood. 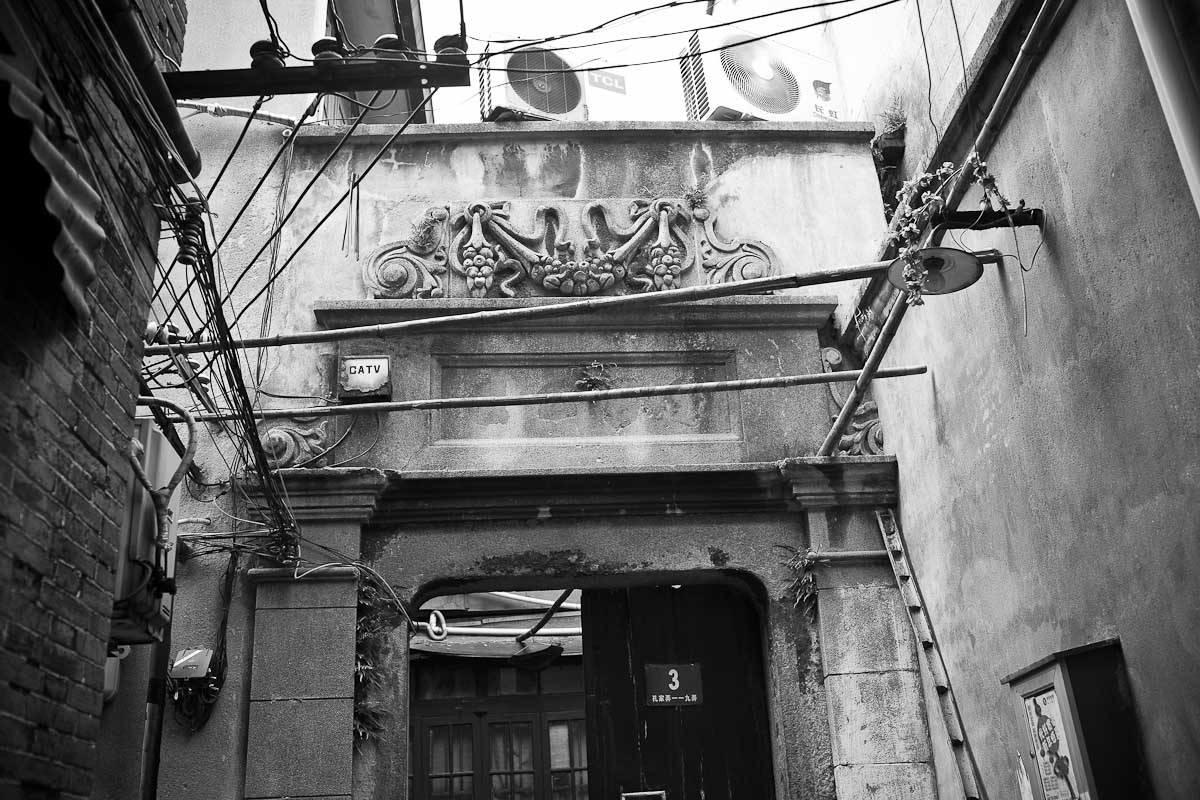 Some lanes had cookie cutter European flower designs stamped overhead in narrow alleys, other lanes enjoyed beautiful and intricate carvings that more well-off residents enjoyed. The most unique are standalone shikumens that captured the spirit and influence of a household, with carefully chosen symbols of peaches for longevity or an elephant to signify wisdom. 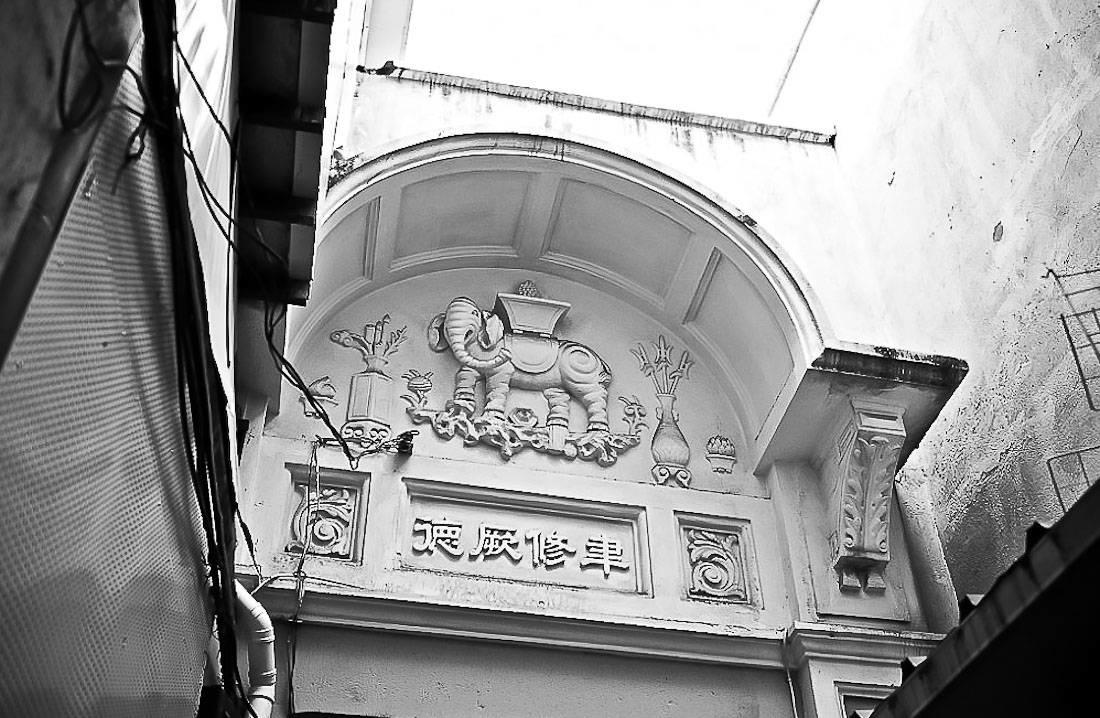 5.At the peak of their popularity in the 1930s, there were 9,000 shikumen-style buildings in Shanghai, comprising 60% of the total housing stock of the city, according to Ruan Yisan, director of the National Historic Cities Research Center at Tongji University. Sadly, more than three thirds of the city’s shikumen housing has since been demolished. Weighed down by overcrowding and worsening infrastructure, many Shanghainese families had been eager to move to newer and more spacious residential homes, especially during the housing reform period in the 1990s. Older residents, accustomed to the intimacy and conveniences of their neighborhoods, have a more difficult time leaving lilong life behind. Picture source:shanghaistreetstories.com; the remnants of shikumen in Xingping Lane (星平里) lilong, near the luxury shopping district of Xintiandi.

6.In the early 20th century, these residential structures were often owned by a single landlord who would house a multi-generational family and sometimes rent out smaller rooms to migrants. A cross-section view of an unmodified individual unit in No. 111 Alliance Lane in the 1940s.

After 1949, all private properties were taken over by the central government and reallocated to families . A cross-section view of No. 111 Alliance lane around the 1960s. In contrast to the unmodified unit in 1940s, five families lived in different rooms of the house from the mid-1950s to the mid-1990s. 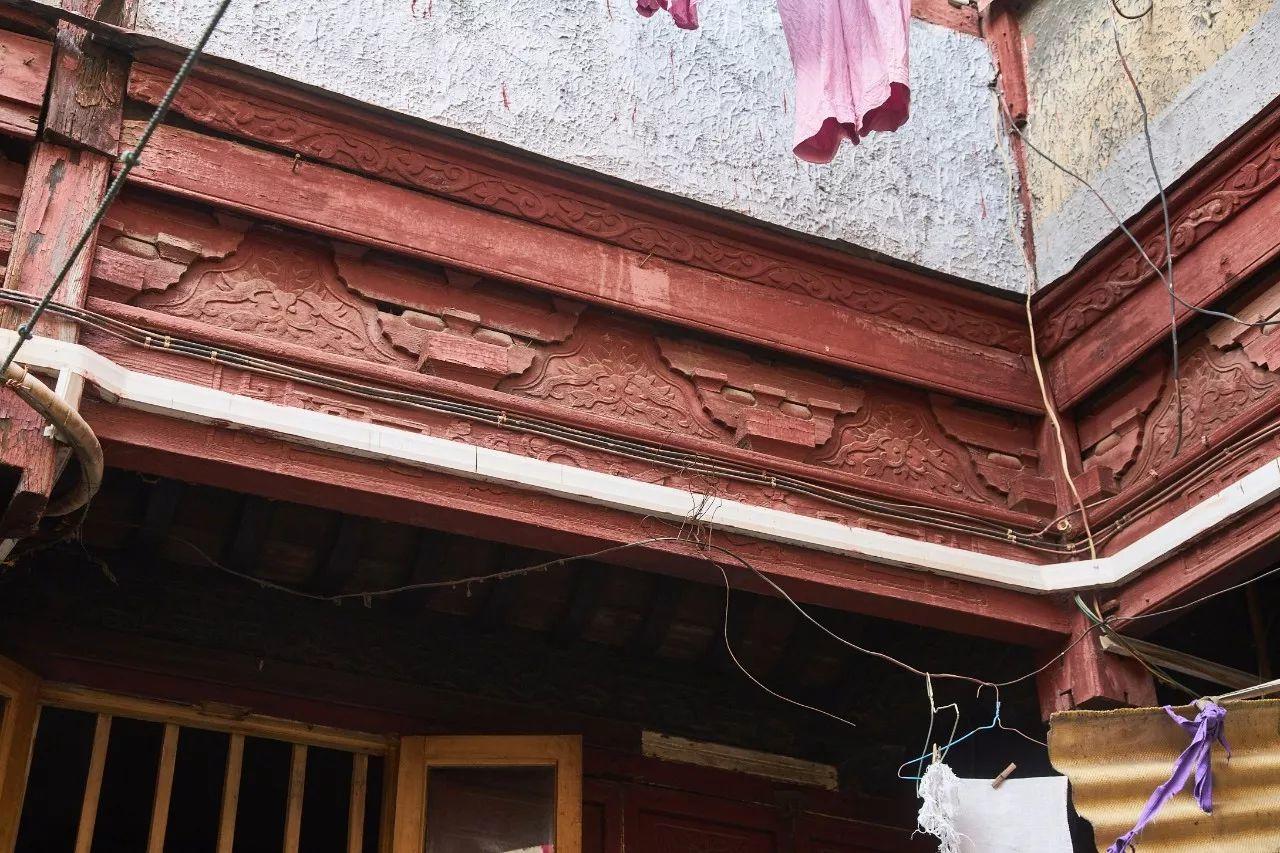 Just like lanehouses, Beijing hutongs are also centrally located, however they are less comfortable than lanehouses as usually they don’t have private bathrooms and the residents  get even closer together as they share one ‘down the alley’. 10.If you want to explore some classical Shikumen buildings, head to  Tianzifang, Taikang Road 210 Lane, 387 Shanxi South Road and generally Xintiandi or The Bund Area!