Almost a year ago, I jumped onto a plane and flew away from the comforts of Britain to live in China. During the weeks leading up to my flight, I had scoured the internet for information about culture differences and what to expect when living in Shanghai. Although this was helpful, there were a few things I missed out that I really wish I’d known. 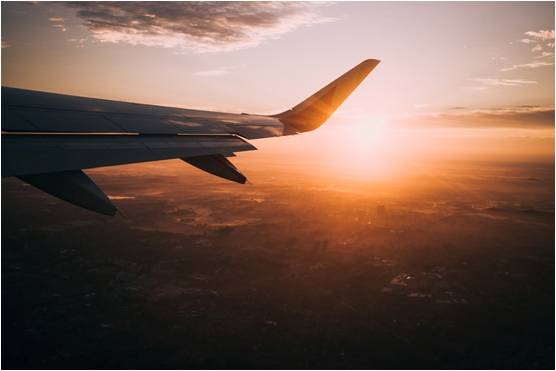 Toiletries are hard to find
Western toiletries are something of a myth in China. Finding basics such as deodorant and hair styling products can be very difficult- they are not used commonly by locals. Fake tan is also impossible to find; the Chinese actually use skin whitening products! Bring lots of your favourite toiletries with you to avoid shipping them over when you are here. However, basic toiletries can be found in Watsons and make-up is in abundance in the Sephora stores. 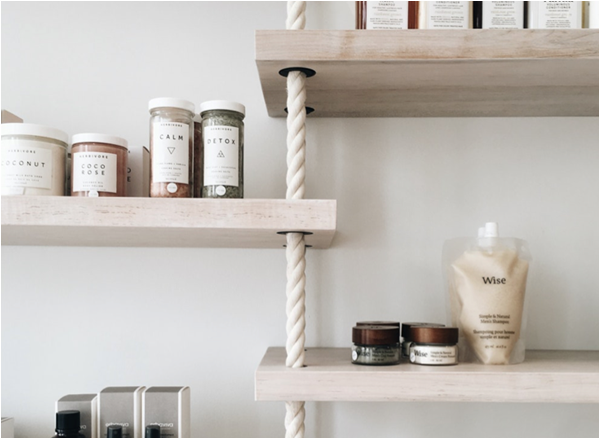 Chinese food in Shanghai is very different to in England
As much as I love a good sweet and sour chicken or beef with broccoli, the stereotypical ‘British’ Chinese food is not comparable to in China. The two places have completely different palettes; the food in China has many unfamiliar flavours, spices and ingredients. These differences mean you won’t like all of the food but because there is so much variety, there will definitely be something you like. (Tip: if you are not a fan of spicy food, avoid Szechuan food). 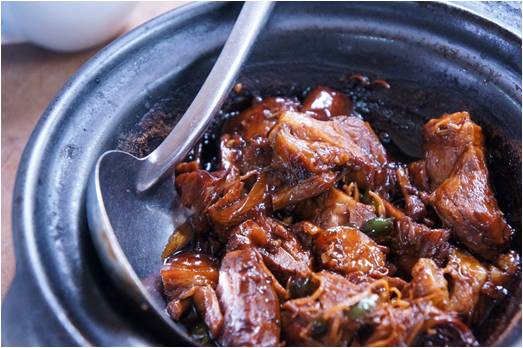 Get a Chinese bank account
There are some excellent apps which will make your life very easy in Shanghai- for example Didi (similar to Uber), Ele.me (food delivery) and Wechat pay (like Apple Pay). However, what I did not know is that you need a Chinese bank account to use them. Make sure you do this before you leave! 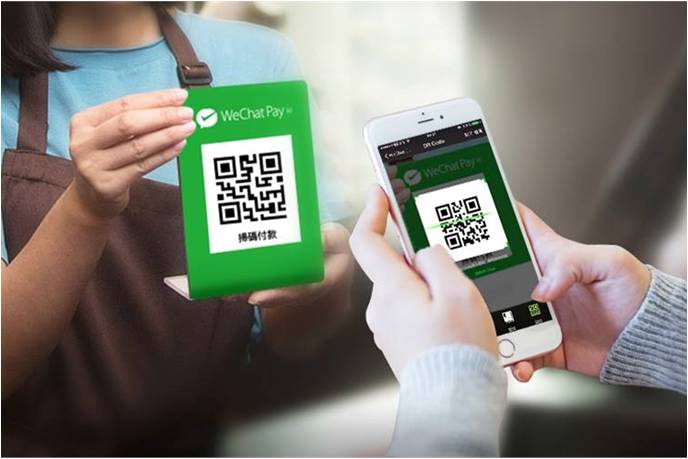 The street food won’t actually kill you
Street food in China has a bad reputation and for some of it, the reputation is fair. However, what you don’t hear is that the vast majority of it is clean and fresh. If there is a queue of locals outside the stall, the food will be fresh and most likely very tasty. Throughout my first year, I have never got food poisoning from the street food. 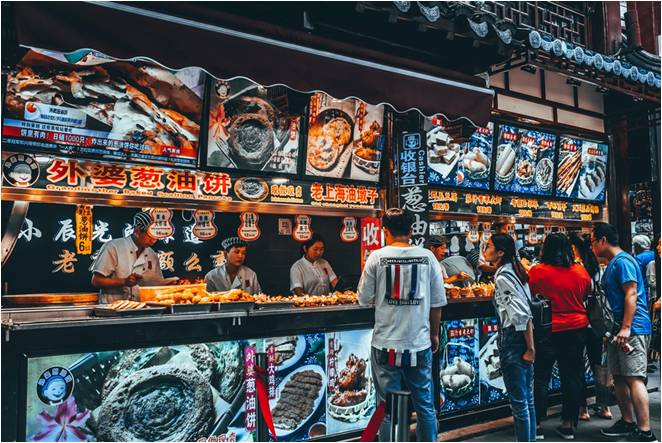 People don’t speak much English
In a huge metropolis like Shanghai, I foolishly assumed people would speak English and I decided not to learn any mandarin. I couldn’t have been more wrong; the majority of the locals do not speak a word of English and unless you want a year of trying to communicate through gestures, I highly recommend learning some basic mandarin. 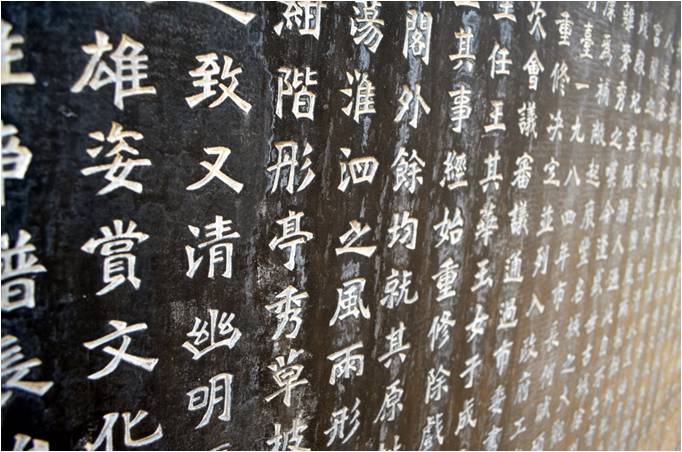 You won’t be sent to jail on a whim
The thing I was most scared of before coming to China was being sent to jail. Everyone has heard the rumours; if you say something wrong or remotely sketchy you’ll be sent to jail, never to return. But since being here, I haven’t even heard of anyone getting in trouble with the police. If you respect the locals and don’t do anything stupid, you’ll be absolutely fine. 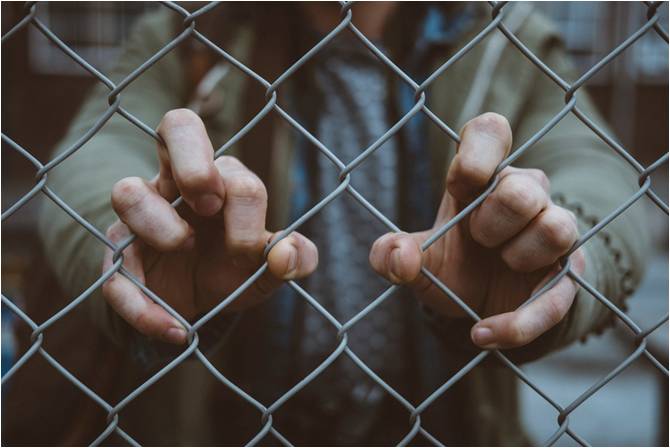 Bring tissues everywhere you go
This is probably the most important point. Bathrooms in china rarely have toilet paper and you should carry it at all times to avoid getting into any tricky situations. It is good practice to bring hand sanitizer as well; not all bathrooms have soap. Family Marts and Q Marts (which are everywhere) sell 10 packs of tissues for around a dollar. 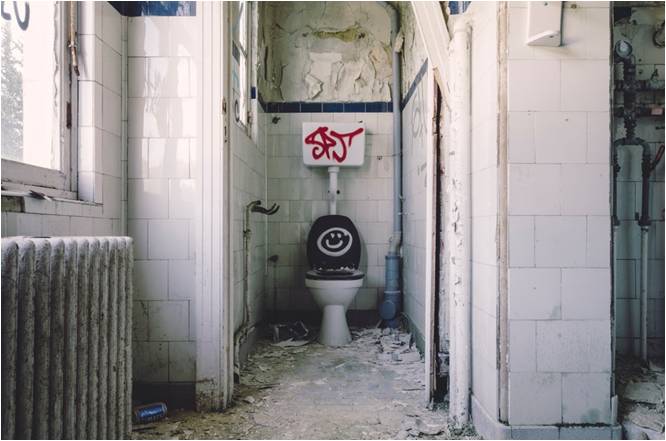