How to Buying a home in Shanghai can seem like a daunting and at times, futile experience.

With Shanghai being by far the most expensive city in mainland China to buy real estate, alongside a white-hot property market which has seen prices rise by 19% in the past year alone, and some neighbourhoods seeing a 40% rise since 2013, Shanghainese are increasingly sticking to renting, the cost of which has remained static.

The average apartment in the central areas of Shanghai now goes for roughly RMB8,500 per square foot, making it considerably pricier than other first-tier cities. 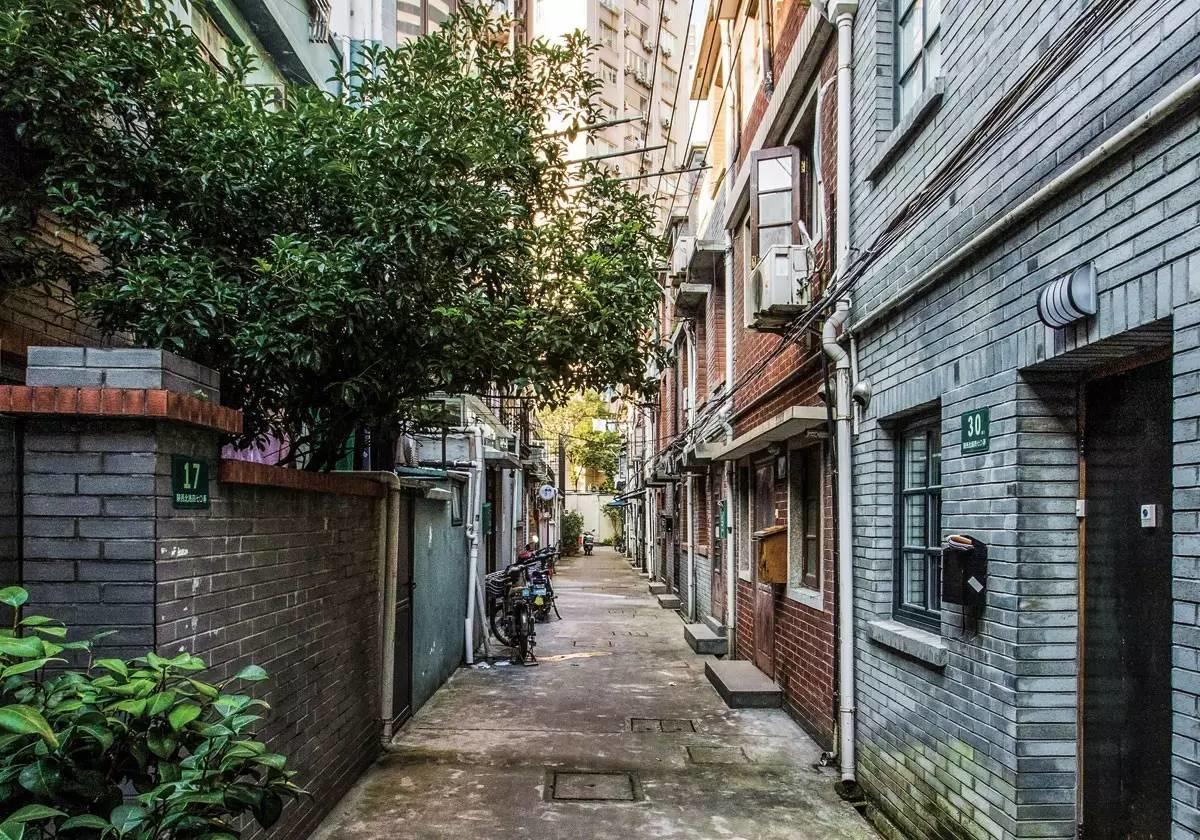 If you’re an expat looking to buy in Shanghai, things get a little more complicated, as the government has placed strict regulations on foreigners buying property as part of a wider effort to cool down the market.

If you’re looking to settle down in Shanghai, there’s a whole bunch of terms, rules and regulations you should be aware of before you start. Here’s a brief guide to buying property as a foreigner in Shanghai. 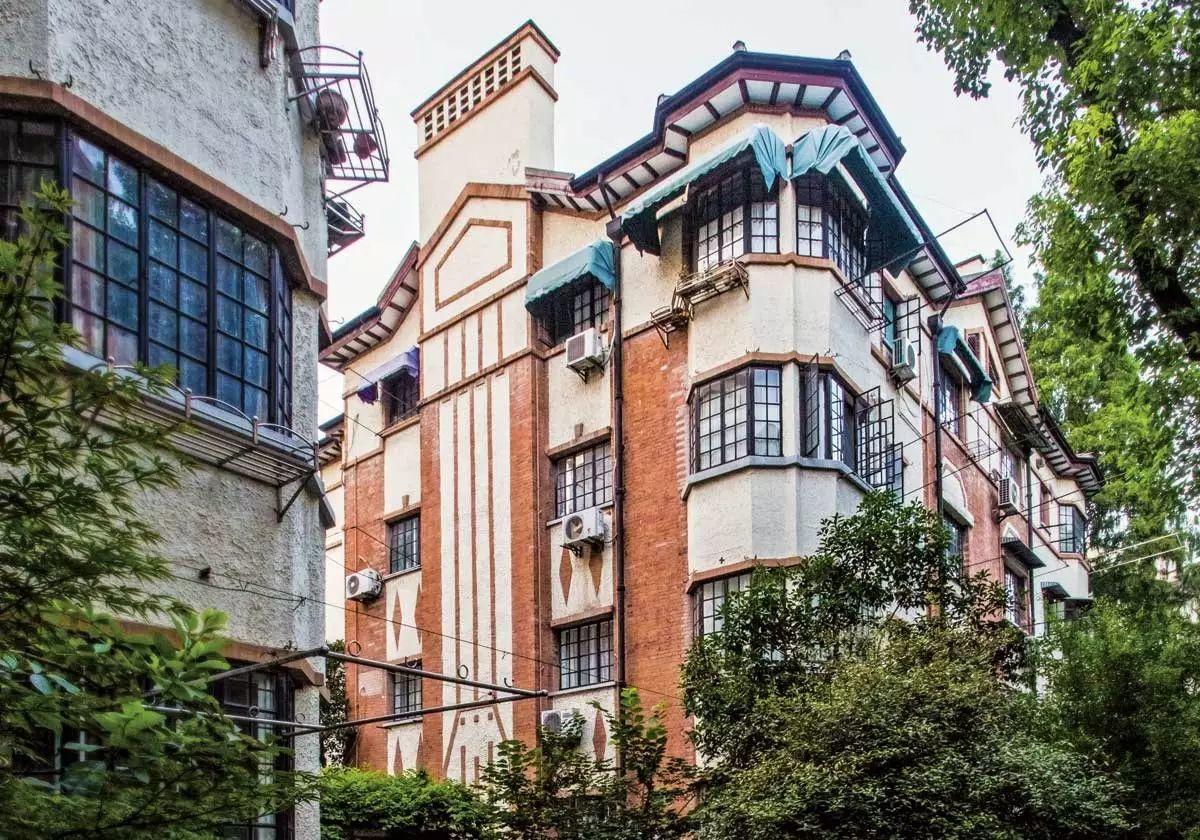 There are a few steps you can take early on to avoid unnecessary legal drama further down the line. The essential steps to buying a home in Shanghai are:

And there you have it! You’ve just been handed the keys to your new home and you’re ready to settle down as an official Shanghainese resident. That wasn’t so hard, was it?

This is only a brief guide to some of the key aspects of buying property in Shanghai specifically, for more detailed information and guidance you can consult REACH HOME, who specialize in helping expats move to China.

For those who are currently trying to figure out where to buy in Shanghai, here’s the average cost of residential property per square meter for each area. Renting an Apartment in Shanghai: All You Need to Know