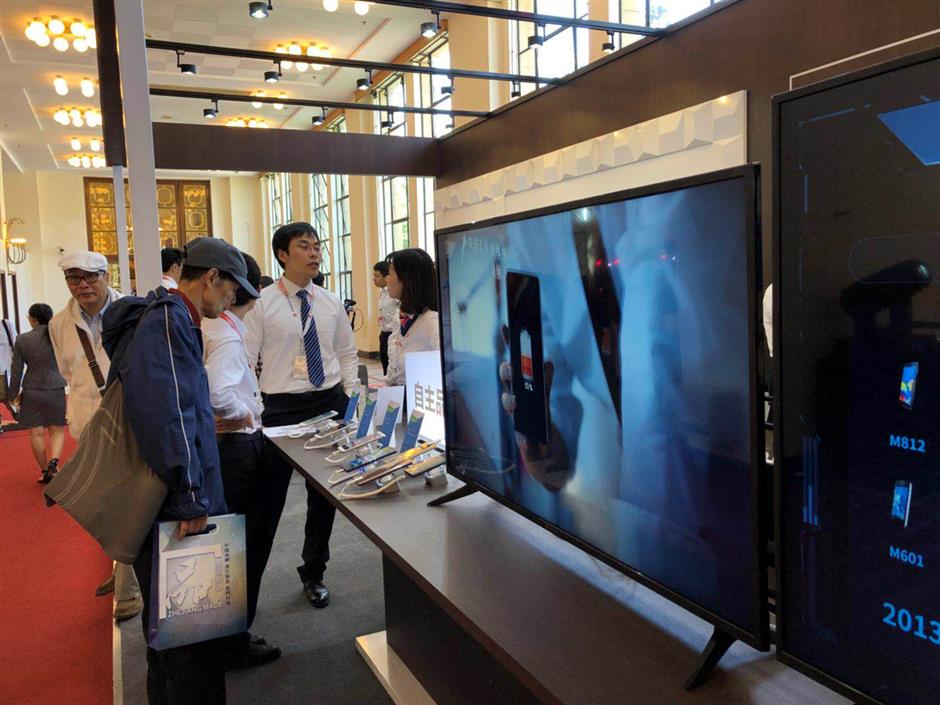 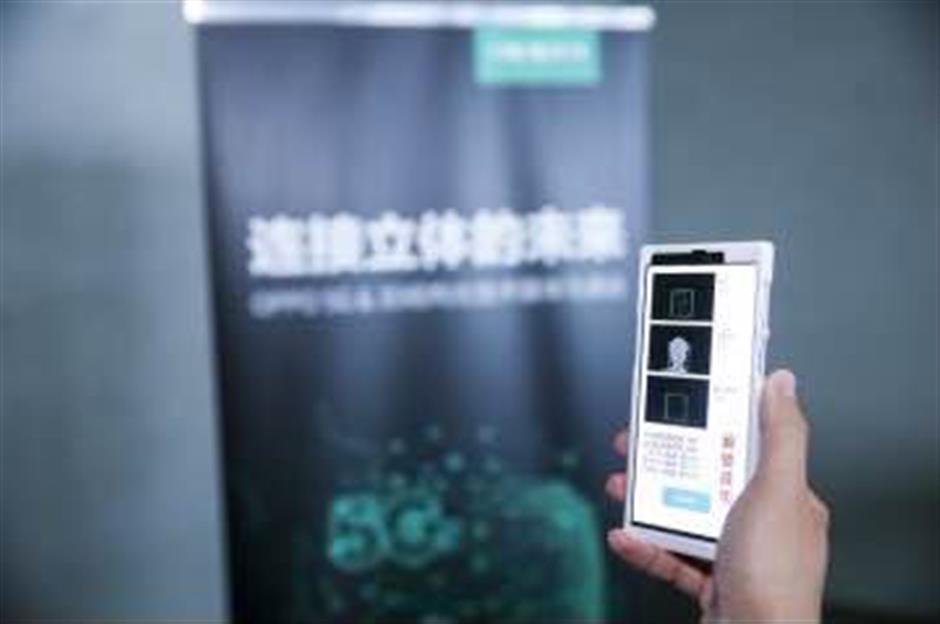 Shanghai, along with Suzhou, Hangzhou, Wuhan and Guangzhou, are the first batch of cities to enter “scalable” 5G tests in the country, said China Mobile, the world’s biggest mobile carrier.

In Shanghai, China Mobile has paired up with Huawei and other equipment makers to test 5G applications.

The next generation 5G network, which is expected to be available in 2019 and 2020, will create a huge market valued at almost US$1 trillion and create 9.5 million jobs in China by 2035, Qualcomm said in a report conducted by several researchers.

In Shanghai, the 5G application and test is “beyond just telecommunications,” covering drones, bike sharing, parking, wearable computing and robotics, China Mobile said during an interview at the Exposition on China Indigenous Brand today.

Also yesterday, Shanghai launched a 5G test in the Hongkou District. A drone flew and transferred back high-resolution video using a trial 5G network, showcasing the speed and precision of the next-generation technology.

Oppo joined Qualcomm to issue a video yesterday, based on 5G and UR (ubiquitous reality) technologies.

Oppo, one of the top five smartphone brands globally, began investing in 5G three years ago. It plans to debut its 5G phones in 2019, which will make it one of the earlier brands with 5G models.