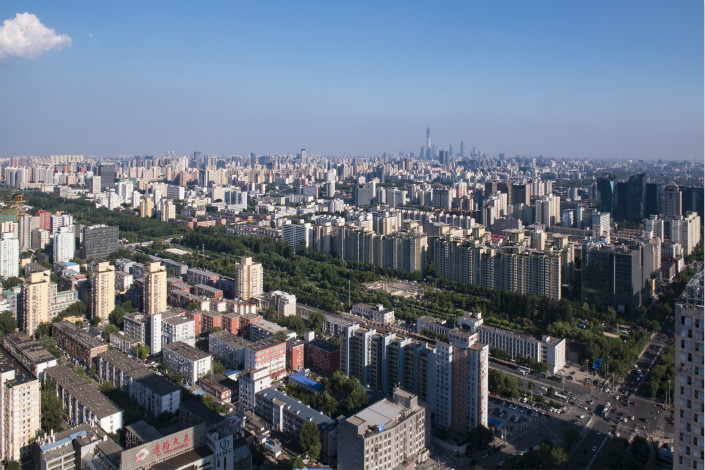 (Beijing) — The growth in China’s property prices lost steam for the 10th straight month in July, as policy curbs continued to be felt in key cities across the country.

Fifteen closely watched cities — including Beijing and Shanghai — saw growth of new-home prices slow last month compared to a year ago. On a monthly basis, the prices in 10 out of 15 cities remained unchanged or dropped slightly in July from June, China’s National Bureau of Statistics (NBS) said Friday.

Runaway property prices in Beijing have prompted the city government to roll out a flurry of restrictions on home purchases since October that aim to keep out of the market speculative investors, whom authorities blame for the inflated prices. Other key cities, such as Shanghai and Guangzhou, have followed Beijing’s lead and rolled out similar policies.

Under the policy curbs, Beijing new-home prices grew 9.6% in July from a year ago, down from an 11.5% increase in June, marking the slowest rate since October 2015. Prices of existing homes — which comprise the bulk of property transactions — increased 13.1%, the slowest rate since July 2015, official data showed.

The cooling effects can also be felt in the financial hub of Shanghai, where both new-home prices and existing-home prices posted their lowest growth rates since August 2015.

“The entire property market reflected a downward trend in July under the policy effects,” said Hu Jingjun, vice-president of B.A Consulting and 5i5j Group, the market research arm of 5i5j.

“Transactions in the housing market were tepid on a policy clampdown that targeted both the buying and selling of properties, thus dragging down price growth, even reversing the growth into declines in some cities on a monthly basis,” Hu added. 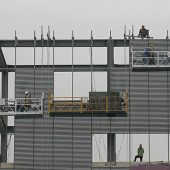 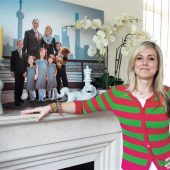