Home prices down, but sales up in shanghai 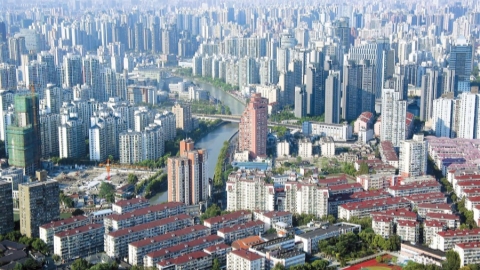 Citywide, about 14,010 homes changed hands in September, a month-on-month increase of 3.8 percent, or 13.1 percent year on year.

Those costing less than three million yuan (US$433,034) accounted for 64.6 percent of the total. Homes worth five million yuan or more made up about 12.8 percent, the office said.

“The index has been going south for 10 consecutive months, indicating lackluster market momentum amid rather grim industrial prospects,” the office said.

“The recent price cuts at some new residential property developments have been bringing some pressure on the existing housing market.”

Prices of occupied homes climbed in 46 areas, fell in 57 and were flat in 27, according to the office.

Pujiang in Minhang District, Nanqiao New City in Fengxian District and Jinshan New City in Jinshan District were the three most sought-after areas last month with sales of 418, 335 and 324 homes.

The city had 77,002 occupied homes available for sale as of the end of September, a month-on-month drop of 2.7 percent and a year-on-year plunge of 50.8 percent, according to data compiled by the office.

About 5.41 million square meters of new houses were released into the local market in the tnine months to end-September, a year-on-year jump of 52 percent.

But only 4.99 million square meters of new homes were sold in the same period, an insignificant retreat of 5.6 percent from same period a year early, Cushman & Wakefield said.

“For the rest of the year, we expect tightening policies to remain unchanged while housing prices will be generally stable.” 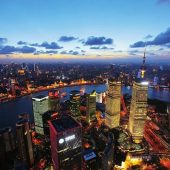 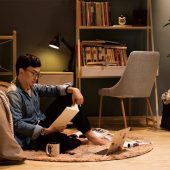