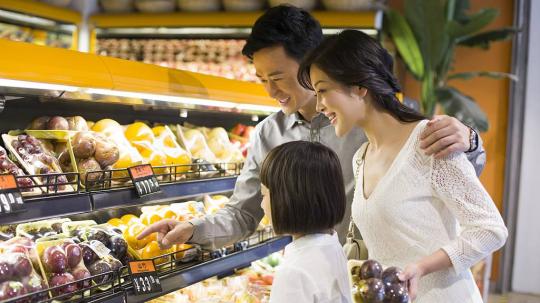 China may overtake the U.S. as the world’s biggest retail market this year, according to a report published Wednesday by research firm eMarketer.

The sale boom, according to the report, is a result of China’s rising incomes and thriving e-commerce.

“In recent years, consumers in China have experienced rising incomes, catapulting millions into the new middle class,” said Monica Peart, senior forecasting director at eMarketer. “The result has been a marked rise in purchasing power and average spending per person.”

E-commerce is a major driver of China’s retail economy, accounting for almost one-fifth of the country’s total retail sales in 2018, according to the National Bureau of Statistics.

By the end of this year, China will have 55.8 percent of all online retail sales globally, with that figure expected to exceed 63 percent by 2022, according to the report. It also predicted that the U.S. share of the global e-commerce market is expected to drop to 15 percent by 2022. 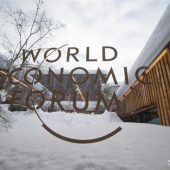 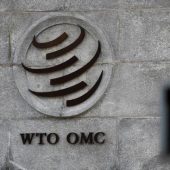