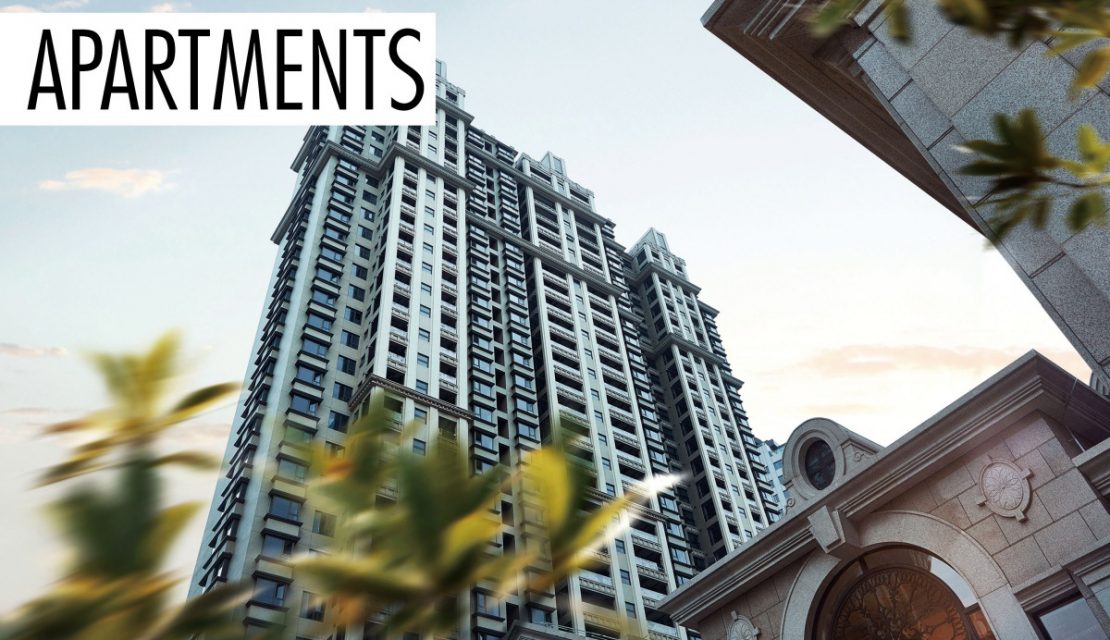 Shanghai’s unique lanehouses, or nongtangs, provide a singularly authentic way to live out your time in the city. Most can be found in the former French Concession (straddling both Huangpu and Xuhui Districts). Formerly ramshackle flats with shared kitchens and bathrooms for several households, an increasing number of lanehouses have been transformed into self-contained units featuring all the amenities of modern living to the highest design and material specifications. As a result, they’re becoming increasingly more popular with hip, well-heeled locals and foreigners alike.

Below is a general idea of what you’ll find in some of Shanghai’s most popular districts. Also, you can always browse our housing section for the most-up-to-date listings of rental properties.

Don’t forget to check out our housing section for a full list of available apartment rentals in Shanghai. 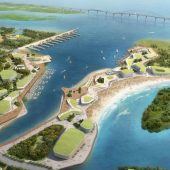 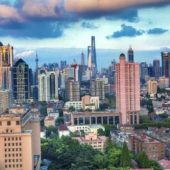