Living at The Stanford Residences in Jing An 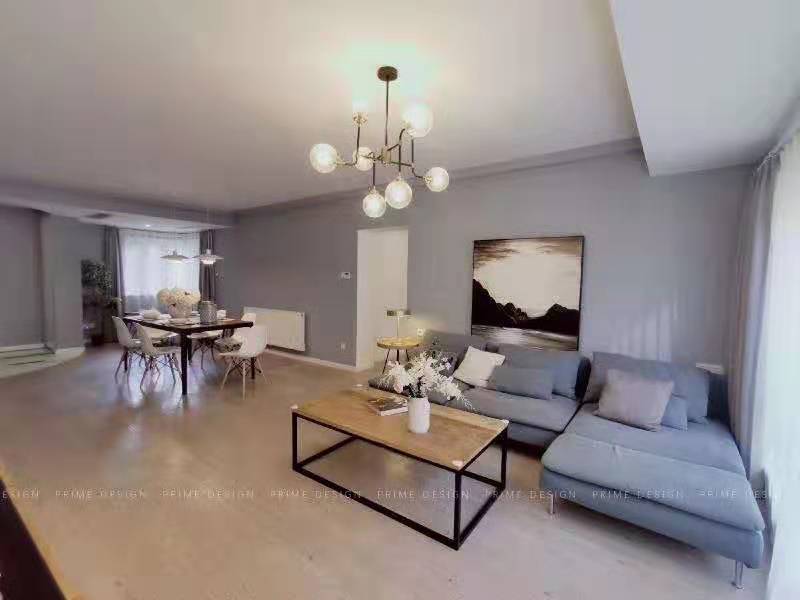 Fully operational since 2016, Stanford Residences Jing An has 113 apartments with four different layout options for residents to choose from. The clubhouse features a heated swimming pool, gym, and a wine and cigar bar.

Originally from London, Anouska and Christoper Driver moved to Shanghai 10 months ago. With their son Barnaby and another child on the way, they have their hands full with settling into their new life in Shanghai.

Although China was never on the list of countries they dreamed of living in, Christopher hot the opportunity through his employer L’Oreal, and they though, “Why not?” They anticipate staying in Shanghai for two to three years and then moving on to another post either in America or elsewhere in Asia where both of their careers can flourish.

Coming from a comfortable house in London, they are used to a certain standard of living. Anouska explains, “We found that most buildings are quite old, but the apartment units are renovated inside – if you are lucky. Stanford Residences Jing An was the only – and I mean the only – brand new apartment complex that we could find. It was exactly what we was looking for.”

Located in West Nanjing lu CBD of the Jing’an district, Stanford Residences Jing An is in what Anouska refers to as an “up and coming area.” She thinks this is a good neighbourhood to live and she knows many families that do. Anouska adds, “I think as a newbie in Shanghai or for a first posting abroad, there is a lot of comfort being in a serviced apartment, and it has been fantastic for our first year here.” 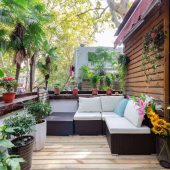 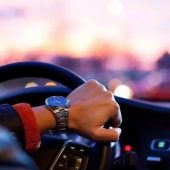