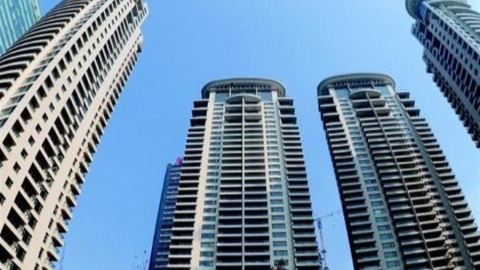 On the supply side, a total of 229,000 square meters of new homes in six projects, including two within the Inner Ring Road, went on the market last week, a weekly fall of 10.5 percent.

“As we are approaching the end of March, which usually sees a rise in transaction volume as developers gear up to boost their first-quarter performance, new home sales might even push 200,000 square meters this week,” Lu predicted. 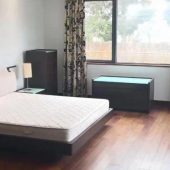 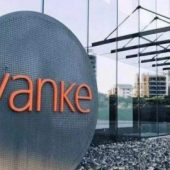