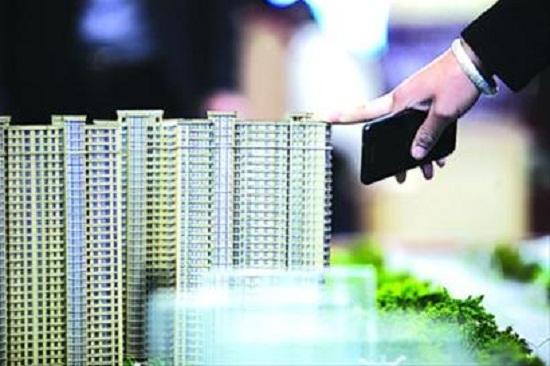 New home sales rebounded in Shanghai last week with outlying Qingpu District continuing to be the most popular among the buyers.

Around the city, western Qingpu registered transactions of some 46,000 square meters, a week-over-week surge of 84 percent. Minhang District followed immediately with weekly sales of around 20,000 square meters.

“Notably, two luxury projects made into the top 10 list while the most sought-after development recorded weekly sales of nearly 200 units, indicating relatively strong momentum during the traditional slow season,” said Lu Wenxi, Centaline’s senior research manager. “For the rest of July, we expect to see some moderate fluctuations in the transaction volume with competition among projects getting further intensified.”

On the supply side, about 118,000 square meters of new houses, majority of which asking for between 30,000 yuan and 60,000 yuan per square meter, were released into the local market, a week-over-week drop of 62 percent. 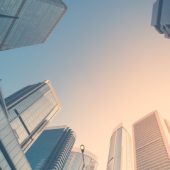 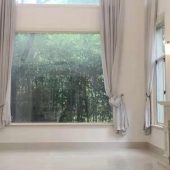