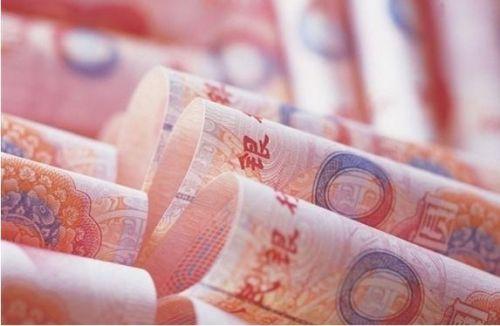 The People’s Bank of China injected 560 billion yuan (82.7 billion U.S. dollars) worth of liquidity through open market operations into the financial system on Wednesday, the largest one-day liquidity injection on record.

10 billion yuan worth of reverse repos will mature on Wednesday, making the net injection worth 560 billion yuan.

Reverse repos enable the PBOC to purchase securities from commercial banks, with an agreement to sell them back in the future.

According to a statement from the PBOC, the operations aimed to maintain reasonable and sufficient liquidity in the banking system to offset the peak period of tax payments.

The move comes ahead of the Spring Festival in the first week of February, a week-long national holiday which typically sees a high demand for cash, putting pressure on liquidity. 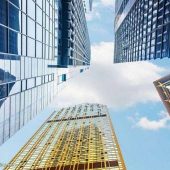