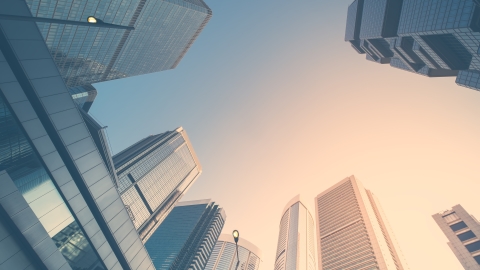 Nearly half of respondents indicated willingness to continue investment in real estate while about 44 percent chose to sit on the sidelines and wait further clarity, according to the survey of 100 professional investors and developers.

“We believe this indicates that over 90 percent of respondents remain positive about China’s real estate market, despite worries about GDP growth in 2019 and beyond,” said Dave Chiou, senior director of research for Colliers international’s China operation. “In fact, of the 100 respondents, only six expressed reluctance to invest more.”

When asked about investment expected in 2019, 68 percent said their total spending will increase or remain flat. Among those willing to spend, 22 percent have earmarked over US$500 million while the bulk of investors said they would adopt a slightly more conservative approach with 63 percent planning to spend between US$100 million and US$500 million.

From a geographical standpoint, East China, with 57 percent of the votes, remains the most popular, trailed by South China, which interests 26 percent of respondents, mainly benefiting from the central government’s  initiative to develop the Guangdong-Hong Kong-Macau Greater Bay Area.

By city, Shanghai unsurprisingly dwarfs all of its domestic counterparts with 40 percent of the votes. Beijing and Shenzhen, which attracted 24 percent and 20 percent of respondents, respectively, round out the top 3. 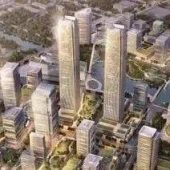