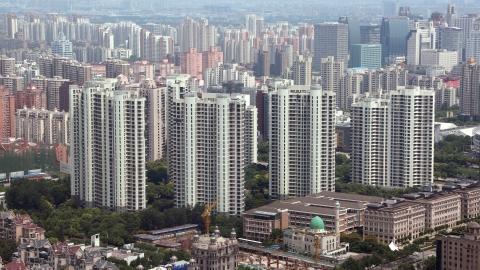 New home buying sentiment contracted in Shanghai during the first week of April partly due to the three-day Qingming holiday, the latest market figures show.

“Last week’s withdrawal was unsurprising as sales figures usually jump at the month end as developers gear up to boost performances, while the Qingming break also left some buyers on the sideline,” said Lu Wenxi, Centaline’s senior research manager. “However, we expect the momentum to continue to pick up over the next couple of weeks with outlying districts remaining popular among buyers.”

Citywide, new homes sold for an average of 56,554 yuan (US$8,412) per square meter, representing a week-on-week increase of 2 percent.

On the supply side, a total of 108,000 square meters of new housing hit the market last week, representing a week-over-week dive of 39.5 percent, according to Centaline data.

Over the Qingming holiday specifically, three-day sales totaled around 52,000 square meters, a considerable increase from the some 20,000 square meters sold in Shanghai during the same period last year. 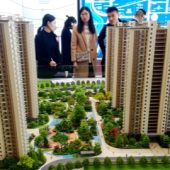 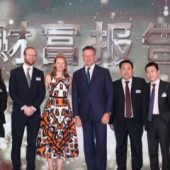