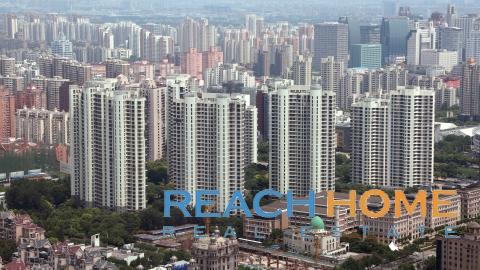 Sales of new homes exceeded the 200,000 square meters in Shanghai last week, boosted by improved momentum toward the end of the month, the latest market figures show.

“Ample new supply released in previous weeks coupled with a month-end effect helped fuel last week’s sales,” said Lu Wenxi, Centaline’s senior research manager. “However, the rally is not expected to extend as the May Day holiday is approaching.”

Remote districts of Qingpu, Jiading and Songjiang outperformed others with weekly volume in the three districts all exceeding 25,000 square meters.

On the supply side, only some 58,000 square meters of new housing spanning three projects were released into the market last week, a notable 72.8 percent retreat from a week earlier, according to Centaline data. 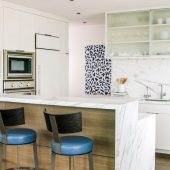 THESE ARE THE TOP KITCHEN DESIGN TRENDS FOR 2019 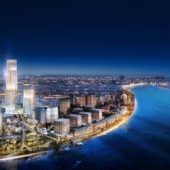