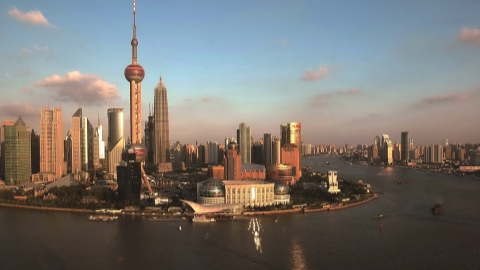 Shanghai remained China’s top location for real estate investment in 2018 with more than half of the country’s transaction volume being recorded here, the latest industry reports showed.

En-bloc real estate investment deals totaled 110 billion yuan (US$16.3 billion) in Shanghai last year, accounting for 56 percent of China’s total, which fell 12.5 percent from 2017 to 197.7 billion yuan amid tight financing conditions, according to global property consultancy JLL, which tracks transactions of major real estate assets valued at over US$5 million.

“The central government’s de-leveraging campaign limited the overall financial environment over 2018, tightening domestic financing channels and affecting investors’ financing capacity,” said Jim Yip, head of capital markets for JLL China and East China. “The investment sales market did gain momentum at the end of the year despite a soft start, with foreign investors being a highlight in the market.”

A separate report released by international real estate services provider Savills also said international investors were given more opportunities to secure deals due to the lack of competition from their domestic counterparts.

“International investors and developers accounted for around 59 percent of total consideration in Shanghai last year, with a strong appetite for big-scale mixed-use projects and development sites as they usually boast more capital reserve for mega deals,” said Chester Zhang, associate director at Savills China research. “In addition, the local property investment market continued to see interest in project conversion, with a focus on buying underperformed retail projects with an intention to covert them into residential and co-working spaces for leasing purposes.”

A total of 6.8 billion yuan worth of retail properties were traded in Shanghai last year, more than triple that in 2017, 75 percent of which were intended for conversion, according to Savills data. 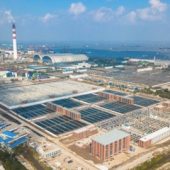