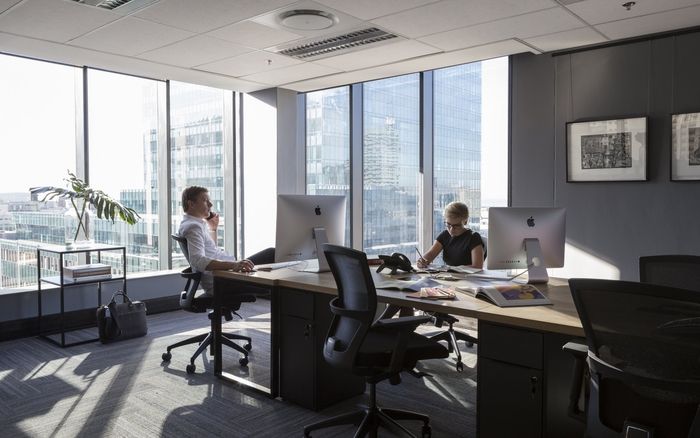 Space absorption by co-working operators at Grade A buildings in Shanghai’s CBD areas nearly doubled in the first half of this year, global property adviser Colliers International said in a recent report.

In the first six months of 2018, co-working space operators accounted for about 17.5 percent of net absorption at Shanghai’s Grade A office buildings in the CBD, compared with the 9.1 percent share recorded in 2017, data compiled by Colliers International showed.

“Co-working space operators have been accelerating their expansion pace at Grade A office buildings in Shanghai’s prime locations,” Timothy Chen, director of research for Colliers International’s East China operation said. “Starting this year, as competition continues to intensify, many players are also turning to office buildings in non-core areas as well as some key neighboring cities such as Hangzhou, Nanjing and Suzhou to further strengthen their regional footprint.”

Fuelled by continuously robust market demand and backed by an influx of venture capital into the sector which is still in its infancy, co-working space operators are more inclined to lease larger spaces nowadays.

The average space of a co-working location in the city’s Grade A buildings stood at around 7,102 square meters over the past four quarters through June, a notable increase from an average of 4,723 square meters per location recorded before the third quarter of 2017, according to Colliers data. 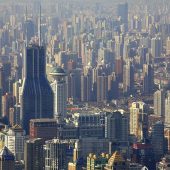 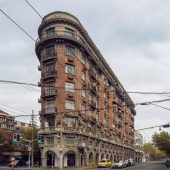