Three Mall Openings to Watch Out For in Shanghai 2018 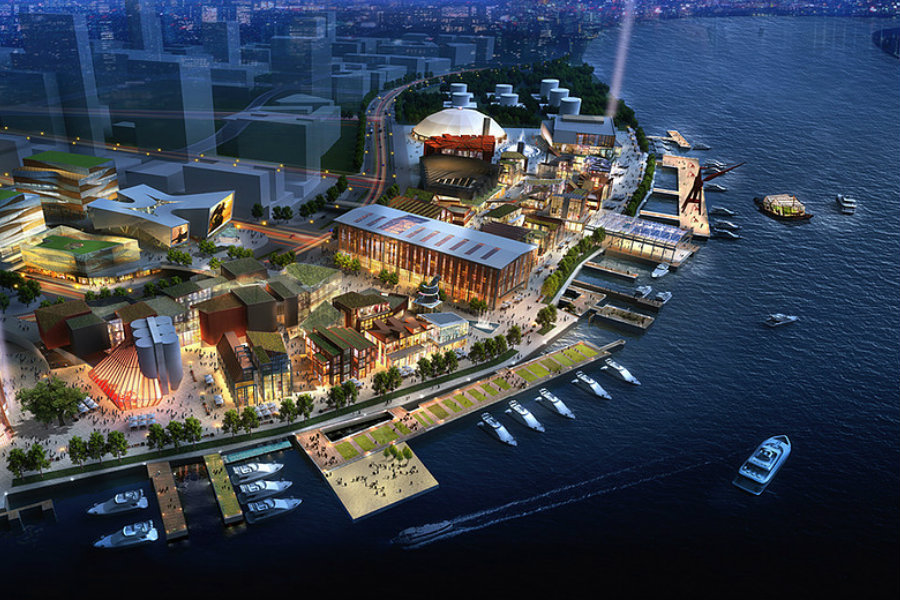 shanghai life
Comments:0
The barrage of mammoth-size mall openings never ends. This year, Shanghai is expected to unveil up to 32 commercial projects—ranging from straight up shopping complexes to more varied lifestyle hubs—because giant, cavernous spaces housing the same retail brands we see everywhere is exactly what this city needs more of.

We scanned through the list, here are the three biggest and most relevant:

Projected Opening Date: Second half of 2018

The project will be the driving force behind transforming the West Bund area into a vibrant, cultural (15 billion yuan) hub. An old cement factory is being transformed into an 1,800-seater Broadway-style theatre called the Dream Dome, part of the Dream Avenue theatre district that will house various performance venues and a nine-screen IMAX theatre. The old riverboat maintenance shed will be transformed into an arts and entertainment venue, while previous concrete silos will be used to house F&B and retail outlets. Animation studio Oriental DreamWorks will also be making their headquarters here.

Chief executive of DreamWorks, Jeffrey Katzenberg claims that the Dream Center will become “the world’s third great urban centre of entertainment and arts, alongside New York’s Broadway and London’s West End.” It does sound exciting, even to our cynical, hardened hearts. We’ll be looking forward to checking this one out once it’s up and running.

Located in Lujiazui, the L+ Mall is upscale department store operator Galeries Lafayette’s third attempt at a Mainland presence. The French retail giant first tried to crack into the Chinese market back in 1997 in Beijing, but withdrew after a year due to heavy losses. They returned to the city in 2013 to more success, and is now expanding to Shanghai, with the Lujiazui location slated for a year-end opening.

The project, boasting 11 above-ground levels and one basement level, stands in an extremely busy but competitive area—within 1km, there are 44 skyscrapers including the 632m Shanghai Tower, as well as numerous malls like the IFC and the Super Brand Mall. F&B outlets to look out for include MOOSE Restaurant & Bar, KPRO, Italian eatery Starch, Korean barbecue MAWANG, and more.

This one is for those of you who call the depths of Jinqiao home. Located right next to the Biyun area, accessible via line 6, Beiyangjing Road station, the LC Mall will house Pudong’s largest IMAX theatre, and an 800m walkway that extends from the shopping hub’s northeastern block to the southwest area. Also housed within the complex is a large farmer’s market that developers are already calling “China’s Most Beautiful Market”, supposedly inspired by the stunning Markthal in Rotterdam (pictured above). 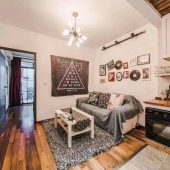