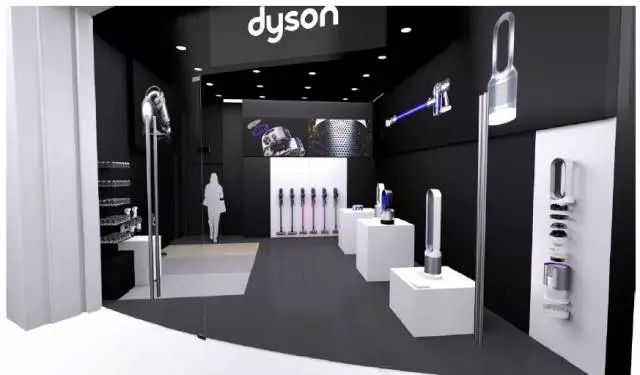 British technology company Dyson Ltd opened its China headquarters in Huangpu District on Wednesday as part of the Huangpu government’s efforts to allure investment from abroad.

The tech firm based its new Shanghai Hub in a newly opened office building on Huangpi Road S. The site, covering 4,600 square meters, is home to its engineering, commercial and supporting teams of 350 people.

As a highlight, its expanded tech lab includes world class hair analysis equipment. An 800,000-yuan scanning electron microscope can provide detailed reports on hair health, according to the company.

The UK home appliance giant initially opened its Shanghai company in 2013 at the Bridge 8 innovative park in Huangpu, which was renovated from the former site of the city’s automobile brake factory built in the 1970s.

The company later required a larger space with the rapid expansion of its business in China. The district then helped to find the current site and help the company to relocate into the new office building, the Huangpu government said.

Since Dyson started its local business in the district, its number of staff has tripled and business volume has more than doubled, according to the district government, which has released a batch of polices to support the development of foreign as well as tech and innovative companies.

Dyson made an investment of 1.45 billion yuan in China in 2018, including the expansion of its direct retail stores and the new China headquarters.

“We are happy to see globally leading technology companies like Dyson thriving in Huangpu District, which aims to become the best place to drive the development of all kinds of companies,” said Chao Kejian, director of Huangpu. 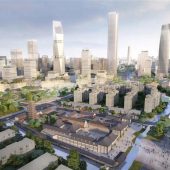 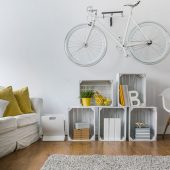